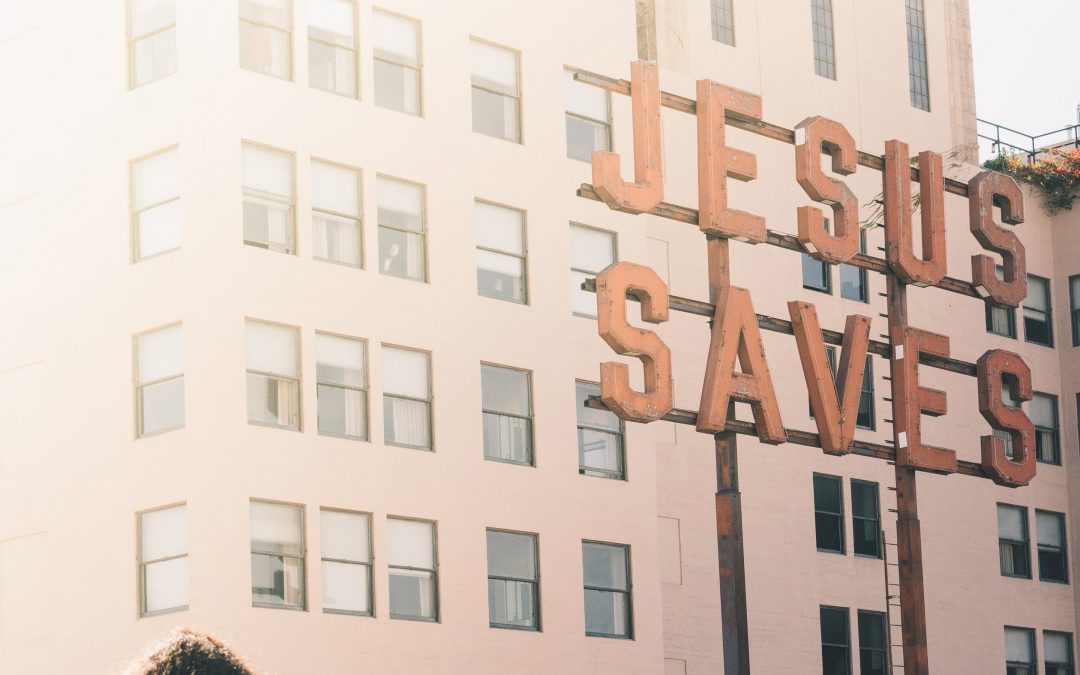 Yesterday we looked at the word saints and how the Lord continually used it to describe each of us that have been redeemed by the blood of His Son.  As you will recall, the word translated saints (hágios) means “holy, with the idea of separation, consecration, sanctification, and devotion to God” and is the standard name in the New Testament God uses to describe believers.  The verse we are using to help focus our prayers is Ephesians 2:19 which reads:

Now, therefore, you are no longer strangers and foreigners, but fellow citizens with the saints and members of the household of God – Ephesians 2:19.

But for many of us, the idea of being called a saint is unsettling and uncomfortable.  Why?  Because we view sainthood as perfection or something like a title given to someone far closer to the Lord than we are or who has done something for Him much greater than anything we have ever done.  And that is unfortunate.  Not that we haven’t accomplished what some heroes of the faith have accomplished.  What is unfortunate is our faulty view of how the Lord sees us in His Son.  For Him, we are saints, and that should settle the issue once and for all, no matter how uncomfortable we may feel.  But you and I both know that it doesn’t.

So maybe this will help.

If you feel your past sins keep you from ever being called a saint, you are in good company.  Many, if not most, believers today feel being referred to as a saint is something earned or deserved and not something given by grace.  But following the same logic, they would also have to conclude salvation must also be earned.  And if that was the case I, for one, would be in deep water.  Why?  Because all I have ever earned are the wages of my sin, which is death (Rom. 6:23).  But what I received from God was the gift of grace unto salvation.  So it also is with our position as a saint, or literally, a “holy one.”  God sees us as holy even though, by our actions, we prove otherwise.  Daily.  Maybe even hourly.  How can that be?

Let me ask you a question, what about you is holy?  That’s right, nothing.  So why does the Lord call you a saint or a “holy one”?   It is because your sins or unholiness have been imputed or reckoned to His Son and His Son’s holiness and righteousness has been imputed or credited to your account by grace.  As the Scriptures say, “For He made Him who knew no sin to be sin for us, that we might become the righteousness of God in Him” (2 Cor. 5:21).  So you and I are only considered holy because He is holy and because we are found in Him.  Therefore when we, defiled and unholy, approach our Father whose primary characteristic is pure holiness, He sees His Son’s likeness in us and not our sin.  That part of our life was nailed to His cross many centuries ago (Col. 2:14) and our forgiving Father has chosen not to remember our sins any longer (Isa. 43:25).  And that, my friends, is the definition of grace.

We Have a Choice

So we have a choice.  We can accept what God has deemed to be true in us, even though we don’t fully understand how it all works.  Or we can choose to live by our own standard of justice, rejecting the grace given to us because we feel God must somehow be wrong in how He views us or He has made a colossal mistake.  “After all”, we reason, “if God knew what I was really like He would have nothing to do with me.”  Which is probably true, if God was like you and me.  But thankfully He is not.  God does know exactly what we are like and yet He loves us still.  In fact, He has “made us accepted in the Beloved” (Eph. 1:6)  Remember that verse?  The word translated “accepted” is charitóō which means “grace, divine favor, to be highly honored or greatly favored”.  It literally means to be approved by God.  This passage in Ephesians states God the Father, who knows everything about us— every dirty sin, every broken promise, every sinister thought— has taken it upon Himself and has “made us accepted in the Beloved” (Eph. 1:6).  He “made us highly honored or greatly favored” as recipients of the gift of His wondrous grace.  That is why God can call those He redeems saints.  And that is why He sees us as “holy ones” even if our lives are far less than holy.

One last thing before we go.  Do you know the only other place in Scripture where the word charitóō is used?  It was spoken by the angel Gabriel when he visited a young virgin to tell her she would bear the Christ-child.  That’s right, this word was used to describe Mary who was “highly favored” (Luke 1:28) and accepted and approved by God to conceive His Son through the Holy Spirit.  And it appears, according to Ephesians 1:6, He views those He redeems the same way.  That includes you and me and all the other called-out ones throughout history.  So once you come to grips with your unconditional acceptance in the Beloved not being granted to you as something you earned or deserved, then it’s not too far a stretch to see how our Father would also view us as being like His Son, who is also holy.   Hence, He calls us saints or those who are deemed “holy, separated, sanctified, consecrated, and devoted to God.”

I do hope this glimpse into the heart of our Father for His children will help you in your prayer time with Him today.  Don’t view Him as someone disgusted with you because of all the stuff you’ve done.  He knows all about that yet still chose you “in Him before the foundation of the world (Eph. 1:3).  Rather, view Him with at least the same amount of love and acceptance you have for your own children.  Then run into His arms and feel Him draw you close.

I pray you will not let the enemy rob you of the intimacy with God that Jesus suffered to provide for you.  After all, only believers, those called saints by God Himself, can “come boldly to the throne of grace, that we may find mercy and find grace to help in time of need” (Heb. 4:16).  That’s who you are.  So today, live like He sees you.  Be a saint in Him.