The Survival Manual for the Coming Underground Church

517: Something More Powerful Than Your Faith

The trait that defined the members of the early church that seems absent in the church today is found in the simple word, power. And it is the very same power (dúnamis) that was promised through …

END_OF_DOCUMENT_TOKEN_TO_BE_REPLACED

Future Conflict in the Pacific

Over the past six months, China has increasingly sent large numbers of its People’s Liberation Army (PLA) tactical military aircraft into the air defense identification zone of Taiwan. Many of these incursions appear to be training events for large strike packages, which include nuclear-capable heavy bombers, sophisticated 4th and 5th generation strike-fighters, air superiority fighters and electronic warfare aircraft.

Recently, China has included aerial refueling of these strike packages with its newest indigenously-produced Y-20 aerial refueling aircraft. To many China watchers, these training events appear to be rehearsals for an attack on Taiwan. In response, Taiwan has increased arms purchases from the U.S. and has begun training with U.S. Marine and special operations forces for defense against an amphibious assault by China.

END_OF_DOCUMENT_TOKEN_TO_BE_REPLACED

515: How to Experience Freedom From Your “Besetting Sins”

If we were honest with ourselves, most of us would admit it is sin that keeps us from experiencing the Higher Christian Life. And it’s not our horrible, gross, never-talk-about, sin that grieves …

END_OF_DOCUMENT_TOKEN_TO_BE_REPLACED

As we begin to study the book of Acts, we will be doing so with new eyes. No longer will we be satisfied with the status quo, the academic understanding of simple facts about the early church and …

END_OF_DOCUMENT_TOKEN_TO_BE_REPLACED

Tyranny is Coming… Ready or Not

The following is from the Tucker Carlson show that aired on Wednesday, December 1, 2021.  I would strongly urge you to invest a sixth of an hour and watch this segment.  What Tucker predicts will soon happen… unless somebody does something.

Could that somebody be you?  I sure hope so.

Because we’re running out of time.

END_OF_DOCUMENT_TOKEN_TO_BE_REPLACED

513: Choose This Day Whom You Will Serve

There comes a time in everyone’s life, at least everyone who accomplishes something of value, when they quit making excuses and commit to an ideal greater than themselves. We see this in sports, …

END_OF_DOCUMENT_TOKEN_TO_BE_REPLACED

512: COVID Mandates and the Cost of Doing Nothing

There are two major teachings in the New Testament, one from Peter and the other from Paul, that reveal God’s instructions for the church regarding submitting to governing authorities. And both of …

END_OF_DOCUMENT_TOKEN_TO_BE_REPLACED

511: What Can We Learn from the Early Church?

If you look around, you will see we are in the early stages of state-sanctioned Christian persecution in our nation. I know it seems inconceivable that our government, which mints “In God We Trust” …

END_OF_DOCUMENT_TOKEN_TO_BE_REPLACED

510: What is the Will of God for All Believers?

As we begin to see the signs of religious persecution raise its ugly head in our culture, one thing we need to do as the church is take a crash course on how to live under persecution and in a society … 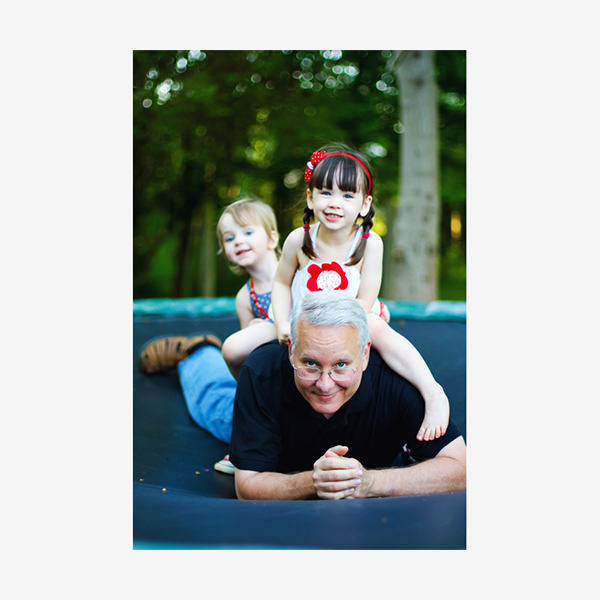 This is a collection of the many questions I have struggled with and the answers I have found regarding the relationship between authentic faith in Christ and much of what is portrayed today as Biblical Christianity.  Especially with the coming darkness looming over all of us, including the church.

Come with me.  It should be a wild ride!

To find out more about us and what we believe, just continue reading…

Sit down and let's talk.

Come and join us as we discover the joy of Leaving Laodicea behind.