We Would Love to Hear From You 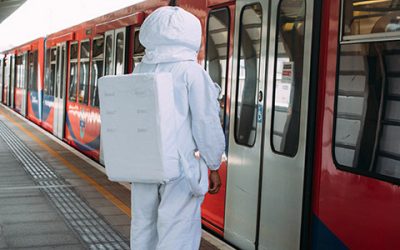 517: Something More Powerful Than Your Faith

The trait that defined the members of the early church that seems absent in the church today is found in the simple word, power. And it is the very same power (dúnamis) that was promised through …

END_OF_DOCUMENT_TOKEN_TO_BE_REPLACED 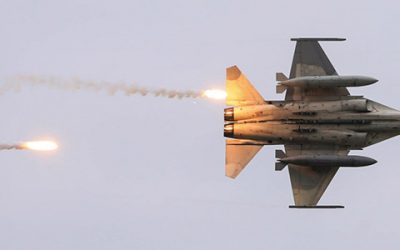 Future Conflict in the Pacific

Over the past six months, China has increasingly sent large numbers of its People’s Liberation Army (PLA) tactical military aircraft into the air defense identification zone of Taiwan. Many of these incursions appear to be training events for large strike packages, which include nuclear-capable heavy bombers, sophisticated 4th and 5th generation strike-fighters, air superiority fighters and electronic warfare aircraft.

Recently, China has included aerial refueling of these strike packages with its newest indigenously-produced Y-20 aerial refueling aircraft. To many China watchers, these training events appear to be rehearsals for an attack on Taiwan. In response, Taiwan has increased arms purchases from the U.S. and has begun training with U.S. Marine and special operations forces for defense against an amphibious assault by China.

END_OF_DOCUMENT_TOKEN_TO_BE_REPLACED 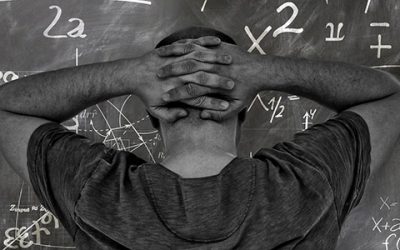